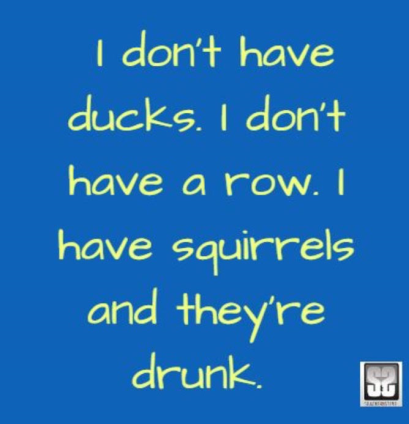 Ever experience waves of panic when you think about where your life should be? You should be engaged! You should be pregnant! You should be the boss by now! Social media doesn’t help. A Facebook feed full of other people’s promotions and adorable children can fuel your sense of falling behind and make you less appreciative of your own success. According to one 2013 study, users felt more envious and less satisfied with their lives after reading their friends’ glowing status updates. And the more friends they had, the worse they felt. The truth is, you’re probably basing your expectations on an outdated model. “Baby boomers followed sequential personal timelines,” says Robin Marantz Henig, coauthor of Twentysomething: Why Do Young Adults Seem Stuck? “Get married, buy a house, have a baby. Now it’s culturally acceptable for milestones to happen later, in any kind of order. There’s no ‘right’ age.” To free yourself from the compare-and-despair trap, try to harness your “onlyness,” says Silicon Valley corporate director and speaker Nilofer Merchant: “Onlyness is the spot in the world only you inhabit—a mix of the history, experiences and ideas that make up your life story. If you deny it by engaging in ‘comparisonitis,’ you’ll miss your true value.” Next time a friend’s progress gives you a pang of sadness, Merchant suggests asking yourself whether that’s what you really want right now. If so, make an action plan: Start an online dating profile, sock away an extra $20 a week, ask for more responsibility at work. But also look at the whole picture: The friend who’s expecting her second baby may be envious of your career success. And finally, don’t underestimate the power of blooming late. George Eliot didn’t publish a book until age 40; Jane Lynch got her first big prime-time role at 42. “There’s no schedule,” Merchant says. “Just admire your own kick-ass individuality.”—Abbe Wright

I love this article and I am sure I saved it as it reminds me of my grandmother’s words “Chile, the grass may be green on the other side, but I bet you that water bill’s something else and you don’t know what they doing to pay that water bill.”

7 Responses to The Ticking Clock Syndrome