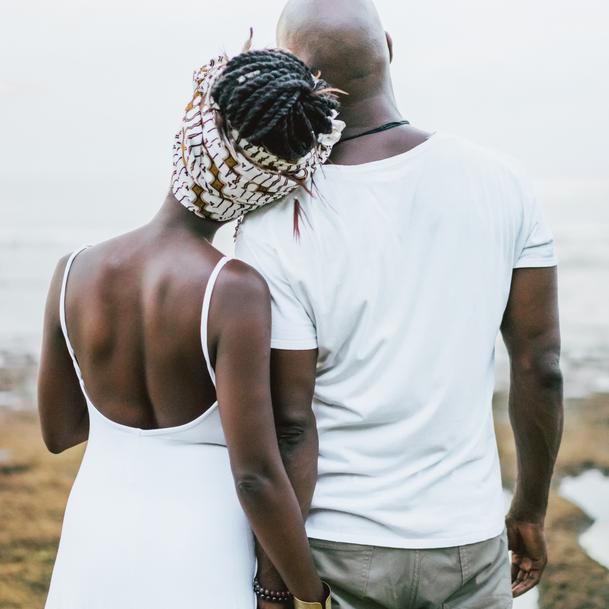 Real Life of an MSW

The beautiful stalks of bright red rhubarb caught my eye. I just had to pluck one and place it in my basket, even though I know rhubarb was not my thing. Then again, I honestly don’t know the last time I had rhubarb. The nice cashier smiled at me and noticed it among my treasures of produce and said, “Only one stalk?” I got home and showed my find to my spouse; who laughed and said, “Only one stalk?” Not one to lose a culinary challenge, I present you with a fun trifectas summer cocktail, snack, and hostess gift.

“Everything in the universe has purpose” writes Marlo Morgan said. “There are no mistake, there are no freaks, there are no accidents. There are only things we do not understand” I have pondered these words often. Relied on them to shore me up when insecurity has over taken me, when I have been made to feel fearful, and sick believing that as I am, I’m not…

How Did You Get Here? It is a question I have answered and threaded throughout Real Life of an MSW. Therefore, I was happy to learn it is the core question of Kim Boguck’s the If Project and her documentary titled The If Project asks female inmates how they got there. Boguck started the project after she was asked to work with a group of girls whose mothers were incarcerated. Out of respect and to break the cycle of the generational curse that often surrounds many families, she was interested in meeting with the girls’ mothers first and asking their permission — and a version of her question. Her question was “If there was something somebody could have said or done to change the path that led you here, what would it be?”

When I read the following words of an inmate “I wish someone had told me that 10 seconds would cost me 10 years”, I could feel her insight. Some people get judged on the one thing they did for the rest of their lives. I am a firm believer that when you know better, you will learn to do better. Like Boguck, “I’m not saying, ‘Let everyone out of prison,’ and I don’t want to take away from a victim’s experience,” but hopefully, we are preventing future victims as this question is being asked of the next generation.

After all the energy you put into something, letting them go is tough. But its right. Start communicating with people that matter. Relationships are fluid- people are moving in and out of the center of your life all the time, whether they realize it or not. The drifting is continuing with a troubled friend, and they seem farther away than ever. Value what they gave you and let them continue on their own path. Ultimately, we are all individuals who need to take our own journey. Is there someone special you lost touch with? Get in touch with them—even if its just to say a final goodbye -JP 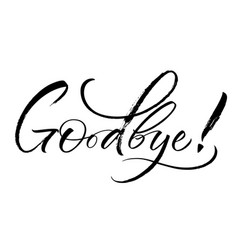 Positively Purging-I welcome your feedbacks in the comments and your likes and passing the real life wisdom on to others as I embark on this new venture of “positively purging“, as I know each of these pieces represents something…