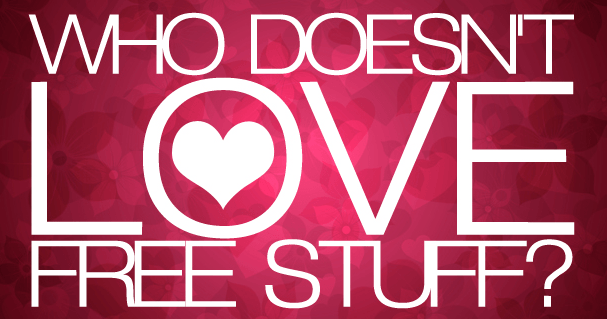 Here’s the most important takeaway: Don’t make quid pro quo offers to journalists. Ever. Bloggers and Instagram “influencers” might take you up on them, but professional reporters and editors won’t — and they’ll be insulted that you asked. (And they’ll be doubly insulted if you offer to write something for them!) Some publications, typically newspapers, have strict policies about freebies; The New York Times, for example, won’t let staffers keep anything other than what its ethics code calls “trinkets of nominal value.” Magazines and websites typically have more relaxed policies, but their journalists still operate by a code. It’s this: Coverage can’t be bought. You can send us stuff if you’d like, but that doesn’t mean we’ll write about you.

What happens when an entrepreneur mails their wares to a magazine editor? A typical scene unfolds. A box arrives on the editor’s desk, and a colleague asks, “What’d you get?” The editor shrugs, then opens it. If it’s food, everyone dives in. If it’s booze, it’s set aside for later. If it’s anything else, the editor might give it to a friend or a colleague, or put it on the free-stuff table that every magazine office has. (The one at Entrepreneur is covered in bags of beef jerky right now.) Or, very occasionally, if the product is super interesting, the editor might think, I’d like to learn more about this. I genuinely have thought that after opening an unsolicited product in the mail, but to be honest, I can’t remember the last time it happened. Maybe a year or two ago? – Jason Feifer