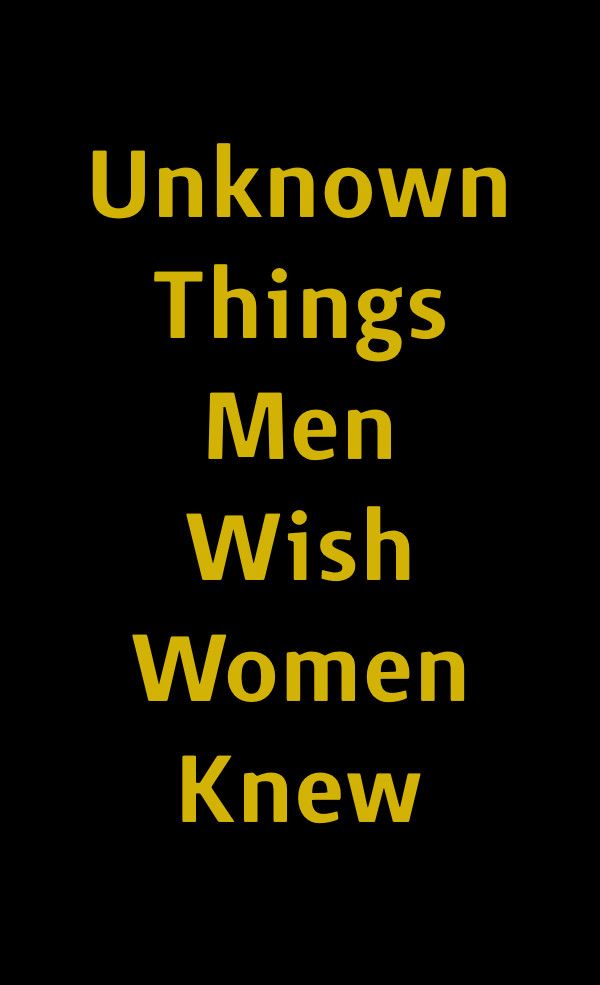 1. Sunday equals sports. Not one game. Not two games. All the games.
2. Say what you think/want/feel. Straight up. No hints no insinuations, no clever illusions. Men don’t do subtle. They are just not hard wired that way.
3. Honest, open, undisguised desire (read making him feel as though you want him so badly that you can hard remember your name) is the ultimate aphrodisiac.
4. A television screen can never be too big. It is the room that’s too small.
5. Flirting is sexy. Teasing is cruel. Do not confuse the two or serious, long lasting hard feeling could ensue.
6. When in doubt abut what to give him for any special occasion-birthday, anniversary, just -because-its -Tuesday-and-I- want-to say—I love you – remember what F.Scott Fitzgerald said: The greatest gift you can give anyone is to see them exactly as they wish to be seen.