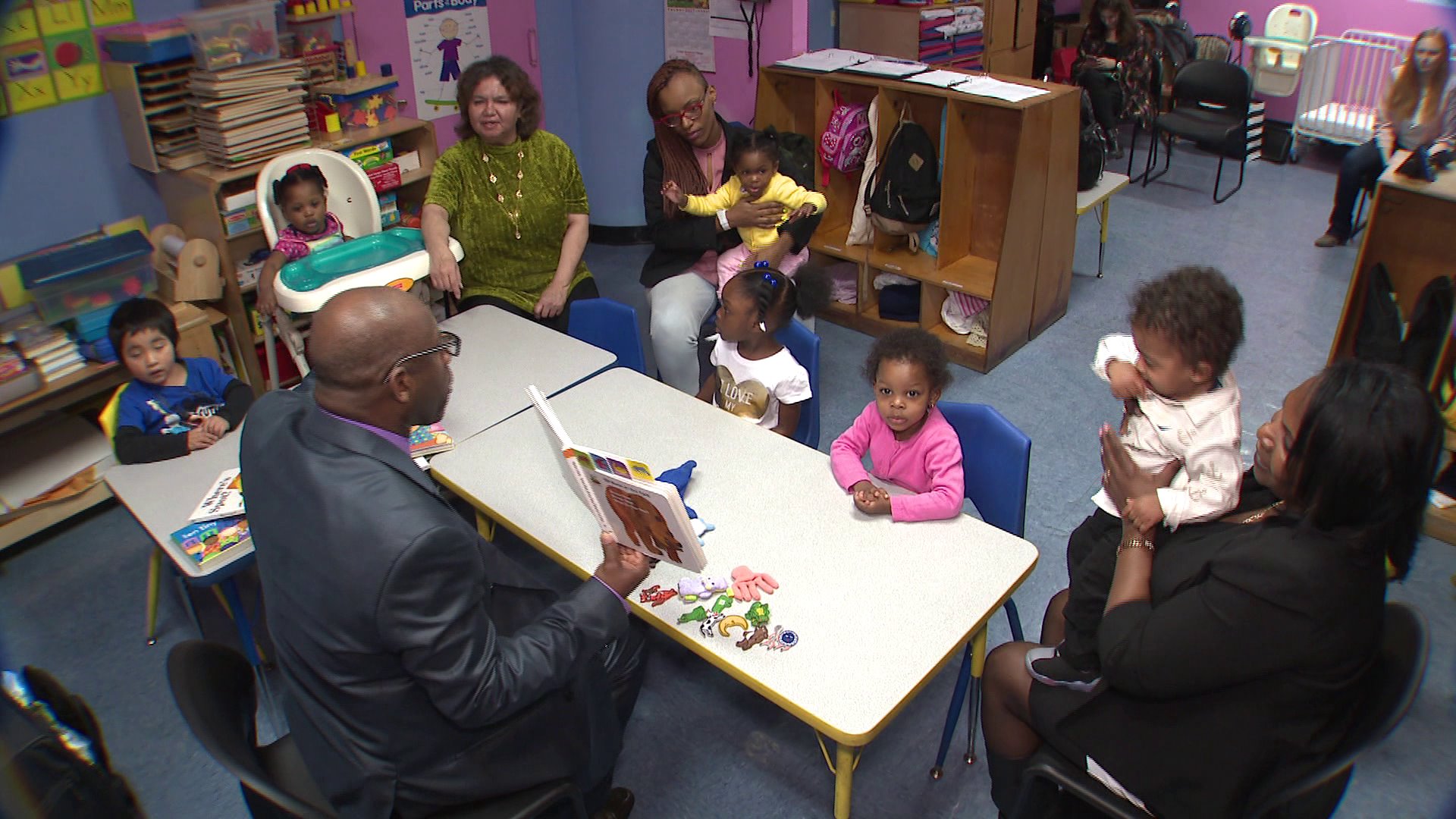 Mr. Nembhard had planned to become a social worker, but turned to library science as a career instead, earning a master’s degree in 1987. As a branch manager, he saw the role that libraries played in social services. Many people, particularly those who are homeless, would come to the library to complete their résumés, conduct job searches, and look for housing; while others were intimidated. He had the bright idea “We bring the library to them”. This is amazing as New York City has been criticized for failing to prevent homeless children from falling behind in their education and for contributing to missed school days, often because children accompany their parents when they travel from one agency to another seeking assistance. I felt overjoyed to learn Mr. Nembhard’s partnership with the homeless shelter, operated by SCO Family of Services, has served as a model for a citywide initiative to place small libraries at shelters for families. This has resulted in small libraries in 30 shelters for families with children since March 2015, with the help of a donation of 3,000 books from Scholastic Inc. It is my hope that this number has grown over the last five years, and more children and families have experienced his magical reading hour.

2 Responses to Best Practices in Literacy