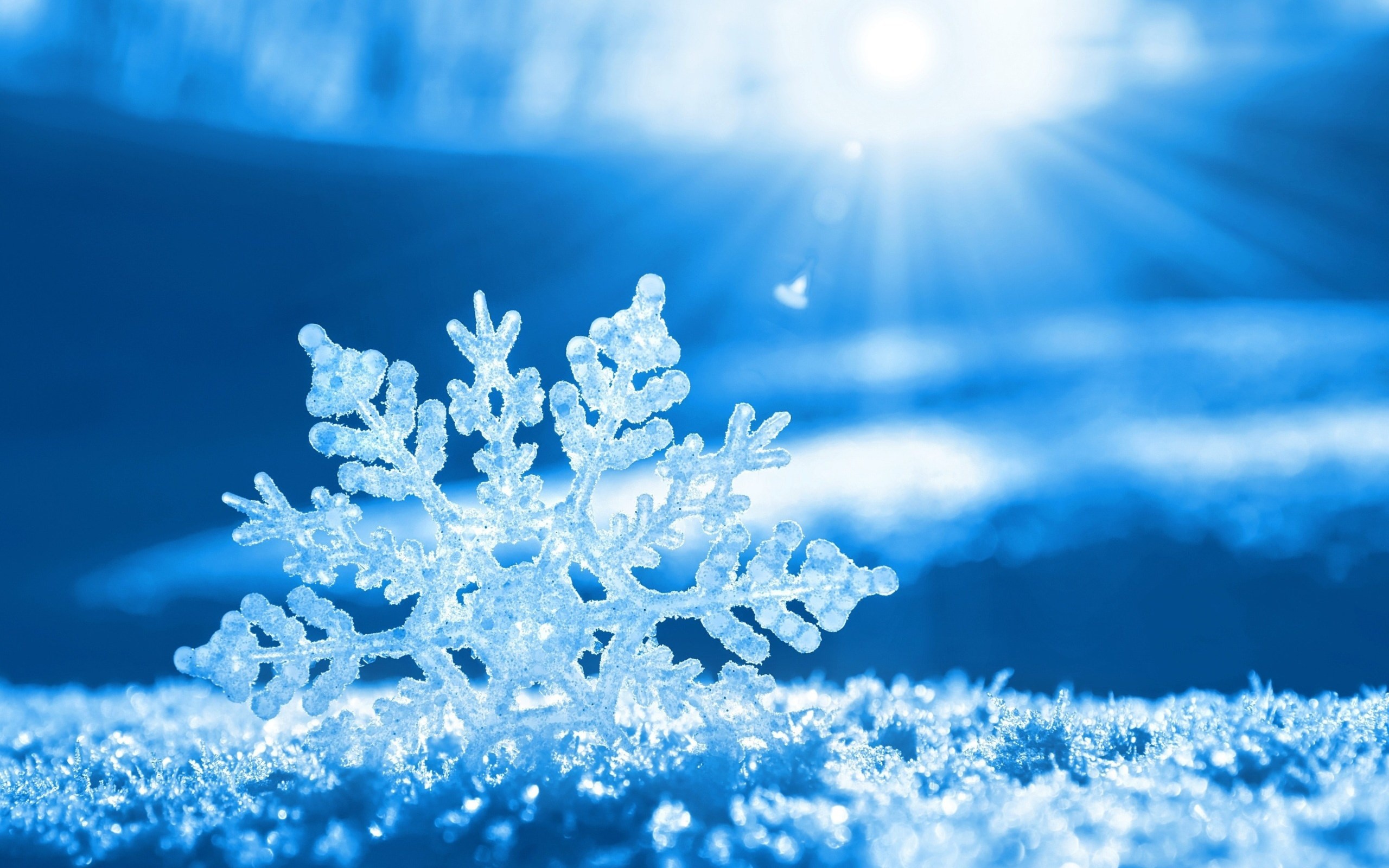 An eye witness account from New York
City , on a cold day in December,
some years ago: A little boy,
about 10-years-old, was standing before a shoe store on the
roadway, barefooted, peering through the window, and shivering
With cold.
A lady approached the young boy and said,
‘My, but you’re in such deep thought staring in that window!’
‘I was asking God to give me a pair of
shoes, ‘was the boy’s reply.
The lady took him by the hand, went into
the store, and asked the clerk to get half a dozen pairs of socks
for the boy. She then asked if he could give her a basin of water
and a towel. He quickly brought them to her.
She took the little fellow to the back
part of the store and, removing her gloves, knelt down, washed
his little feet, and dried them with the towel.
By this time, the clerk had returned with
the socks… Placing a pair upon the boy’s feet, she purchased him
a pair of shoes..
She tied up the remaining pairs of socks
and gave them to him.. She patted him on the head and said, ‘No
doubt, you will be more comfortable now.’
As she turned to go, the astonished kid
caught her by the hand, and looking up into her face, with tears
in his eyes, asked her.
‘Are you God’s wife?’